A long time ago “technical salon” for road vehicles, sport machines and competition vehicles was frequented by Showmen and racing legends like Maria Callas and Tazio Nuvolari.
The historical mechanical laboratory, which is situated in the heart of Verona, re-opened now as “salon of relax”. It offers two rooms of the famous MARTES  garage – founded by the Veronese mechanic, developer and driver Danilo Tesini – in a place dedicated to have breaks and rests. It wants to be a place for tourists and enthusiasts of a motorsport era, made by drivers and extraordinary personalities.

Enjoy your stay while respecting memories that connect these rooms to the history.

Danilo Tesini wasn’t just appreciated as a technician, but also as a driver and constructor of two-seater sport car, the MARTES (acronym of Modification Automobiles Reparations Tesini).
In the 50th these cars deserved the congratulations by the Maserati’s brothers (it was made by him the realization of the first engine with twin shaft head of 1100cc in the world); another important event was the official invitation made by Enzo Ferrari, asking him to move into the race department of Maranello as a technician, an invitation that Tesini respectfully declined. 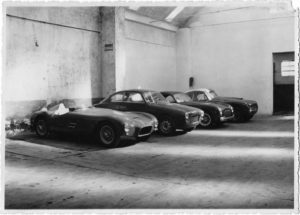 From the workshop of the artisan form Verona, factory of the inventions and passions, passed through a lot of prominent personalities.
Ones of those were Count Galeazzo Ciano, the Marshal Kesserling, the constructor Carlo Abarth, the drivers Alberto Ascari and Giulio Cabianca, King Victor Emmanuel, the lyric soprano Maria Callas and the great Tazio Nuvolari, at the time mentor of the young Tesini.

He ran a driver on various automobiles from 1950 to 1961. In one of these introduced to the enthusiastic italians the Lotus brand and the name of its creator, at the time the unknown Colin Chapman. Everything happened in 1950 after a meeting in London with the same Chapman and the engineers Costin and Bennet, which were ready to make run into competitions the Lotus XI in Italy.

He anticipated the times and was the inventor of the mechanical patents he got to know himself in Italy and abroad for his refined art and technical precision.
Exclusive preparations were reserved to on-road vehicles of the important series and sports car as the big family of Ferrari, Maserati, Porsche and Lamborghini; these last were officially assisted into the workshop of Verona in the name of the Casa di Sant’Agata Bolognese.

From 1973 he lived a second competition youth driving at the first time prototypes of Dallara and, from 1975 until 1979, the two-seater sport Osella in the World Sportscar Championship and in the European 2-Litre Sports Car Championship.
He closed his career in 1980 at 55 years old, measuring himself in the European Fromula 2 on the fearsome 23km of the old Nürburgring. 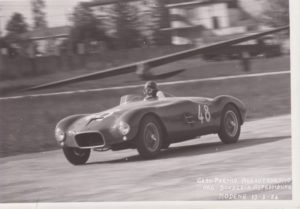 When he ended his career as a driver, he never stopped elaborating the mechanical “hearts” of the road vehicles and also of the racing cars.
He obtained in his test bed for motors of 1000 cv, the new primates in performances: on F.2 BMW engines and F.3 Alfa Romeo, on the officials V6 twin turbo of Maserati of the WTCC, and the winning 2 liters of the single-branding Formula Opel-Lotus; this last was assembled on the two single seater of Rubens Barrichello, which was at the time a rising star.

Thanks to his passion for the motors, on the second half of the ‘90s, still in the historical workshop of San Zeno in the heart of Verona, he allocated the English artisan vehicles “Marcos” all over Italy.

In 2010 the “Associazione della Scienza e Tecnica” of Verona has inserted the name of Danilo Tesini between the names of “Celebrities of the scientific and technological world of Verona”.

The names of Danilo Tesini and MARTES are included in the international archive of automotive constructors “Automobile Manufacturers Worldwide Registry”.

Danilo Tesini wasn’t just appreciated as a technician, but also as a driver and constructor of two-seater sport cars, the MARTES (acronym of Modification Automobiles Reparations Tesini). In the 50th these cars deserved the congratulations by the Maserati’s brothers…

Between the 1945 and 2003, Danilo Tesini has reviewed, modificated and realized special kits for road and competition vehicles in this room, known as the “Salon of the carburetors”; thanks to these kits, Danilo Tesini’s nickname became “Wizard of the motors”.
On the walls of this creative laboratory are collected pictures of the personal history of the mechanic which also was the constructor of motors and competition vehicles (the MARTES), inventor of the automobilistic patents, the gentleman driver Danilo Tesini; here were received clients and prestigious friends (including Carlo Abarth, Alberto Ascari, Giulio Cabianca, Vittorio Emanuele, in addition to Tazio Nuvolari and Maria Callas).
He was defined by his friends “a man that has lived on the motorsport and loved it until the end”, the 15th of July 2008 when died. 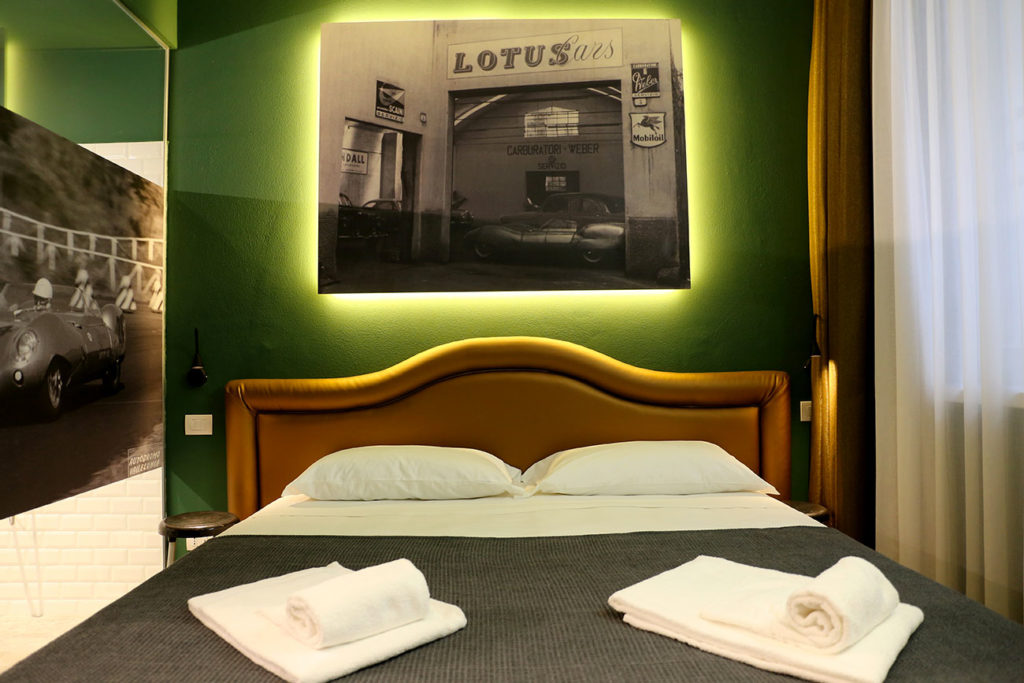 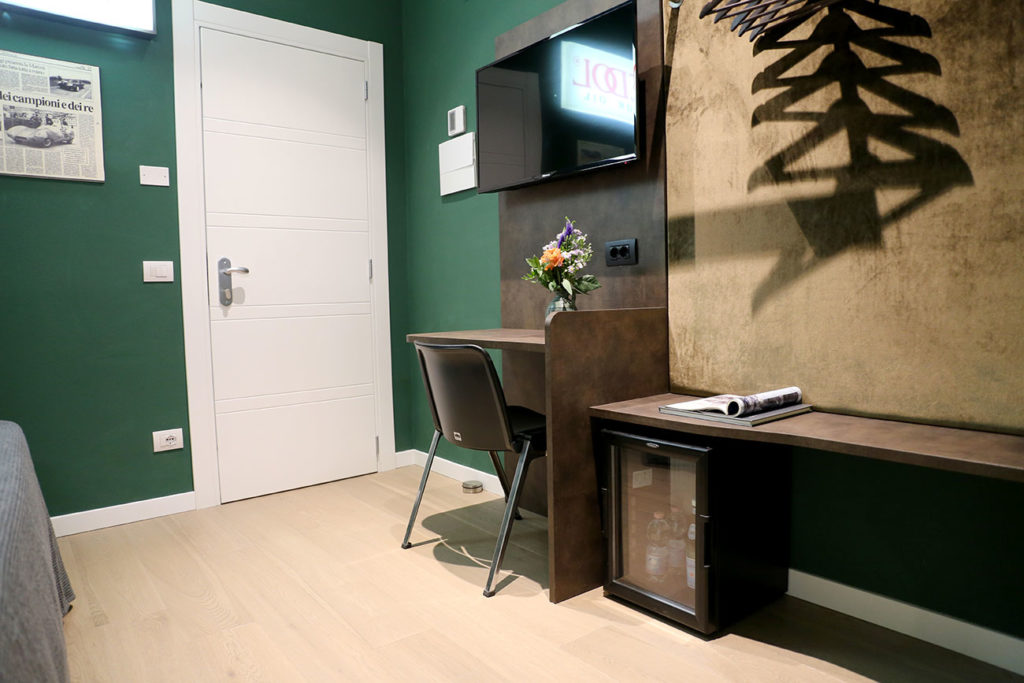 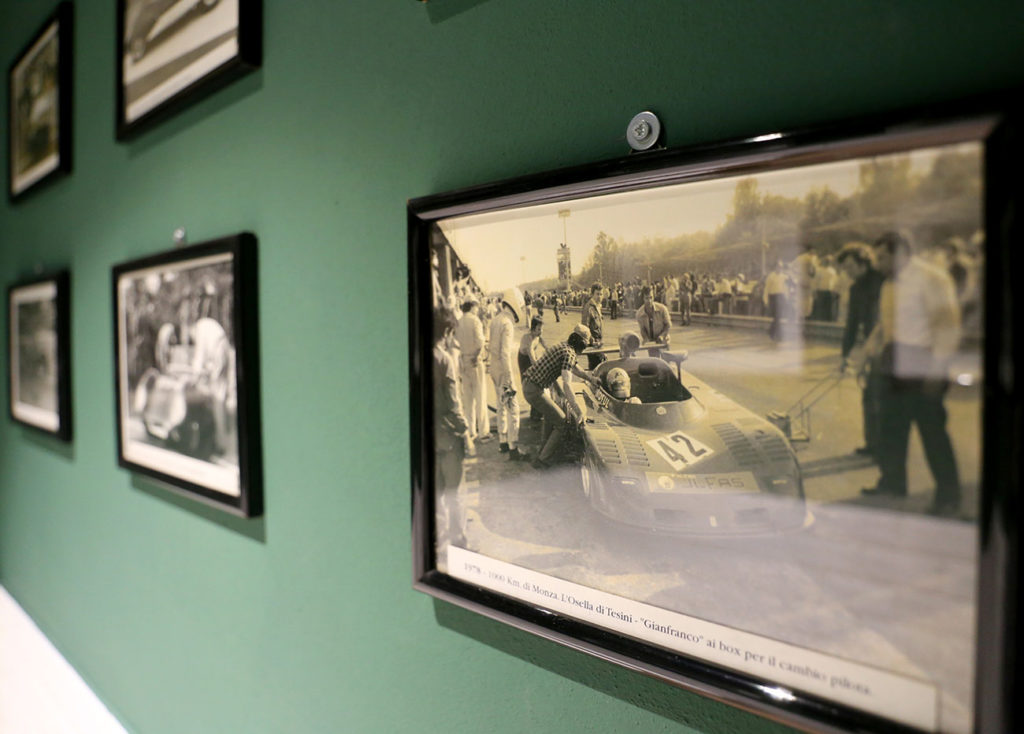 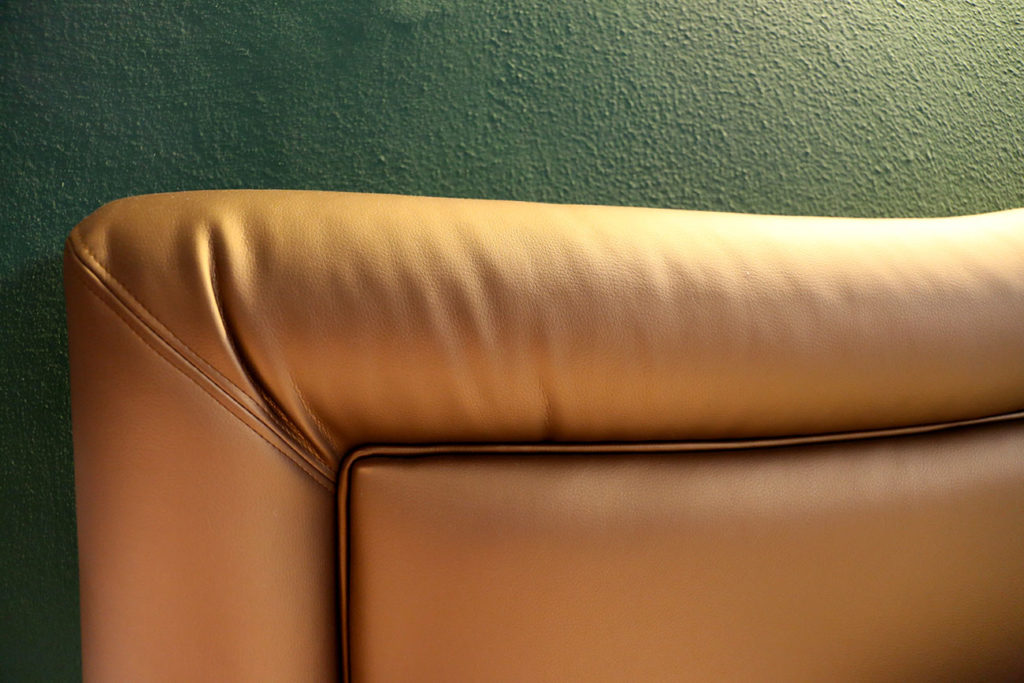 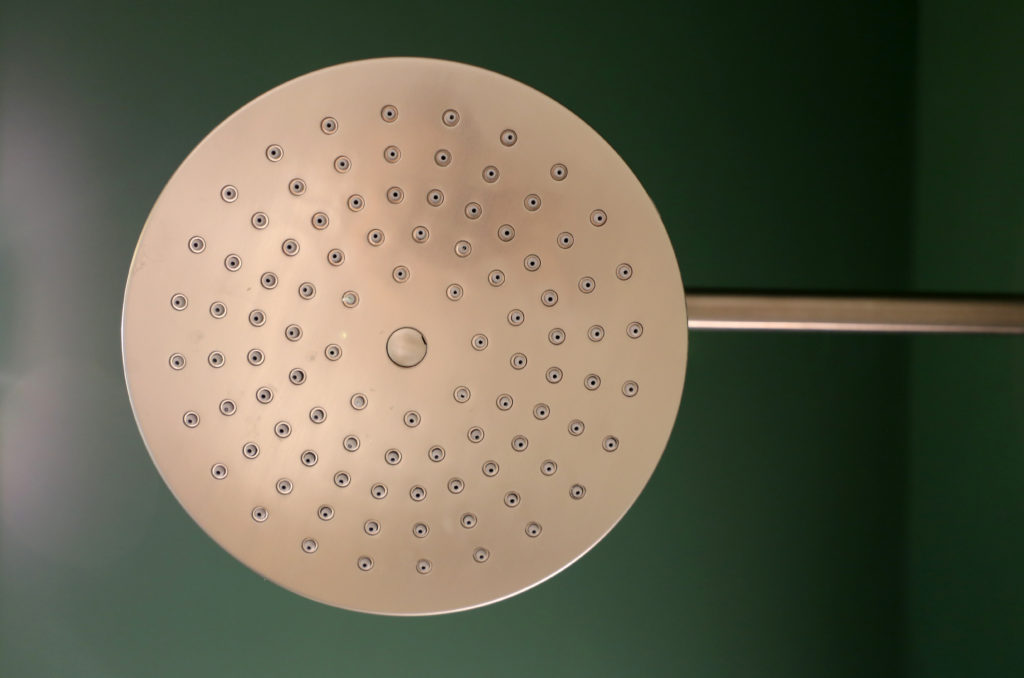 This is the old dressing room, reserved for the mechanics of the Tesini’s workshop, and it’s dedicated to Nuvolari.
Those mechanics followed with care his automobiles and started up, when he asked, the Alfa Romeo P3 form the epic victory of the 1935 at Nürburgring; this was the racing car that after all of its success was parked by the side of the laboratory of the friend Danilo.
A “monster” that emitted flames more or less one meter long by the exhaust pipe, that made the walls of the mechanical workshop shake with so powerful resonance that could have been heard up to Piazza Bra. Tazio came to this workshop every Monday and then he made himself drive home by them, in Mantova, where Mrs. Carolina Nuvolari was preparing the tea for Tazio and Danilo.
Like this from 1945 to June 1953, two months before passing away in his bed, the 11th of August. 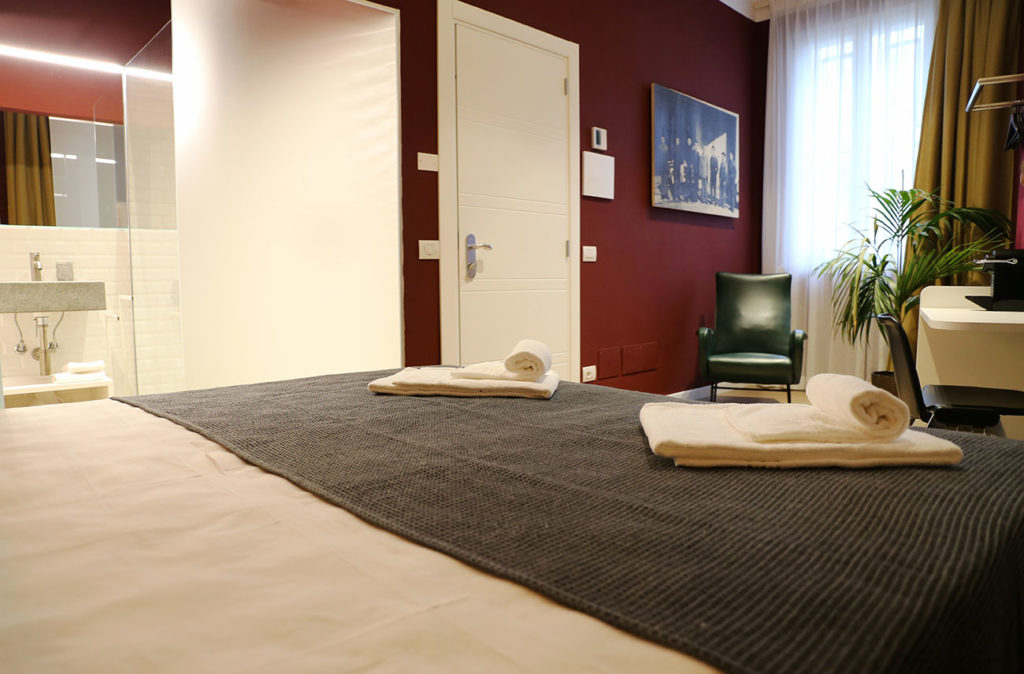 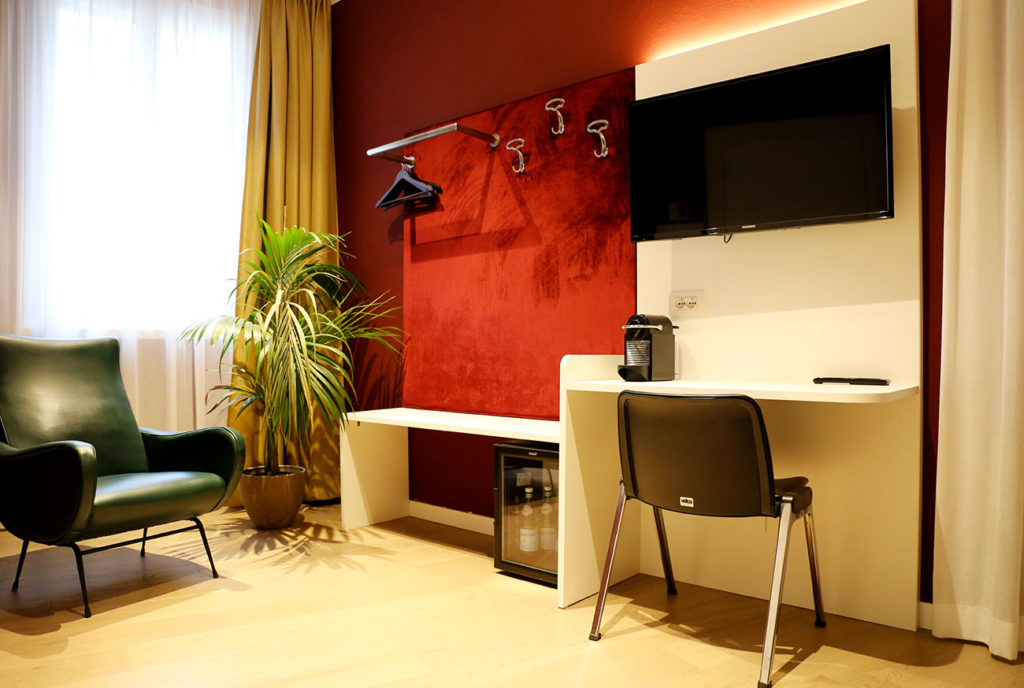 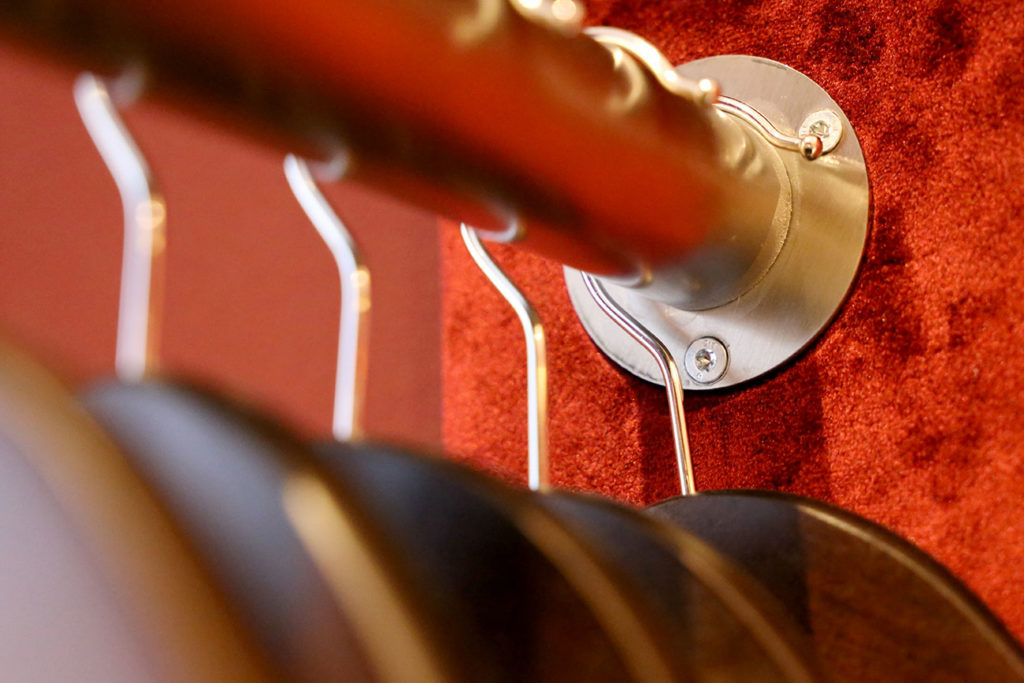 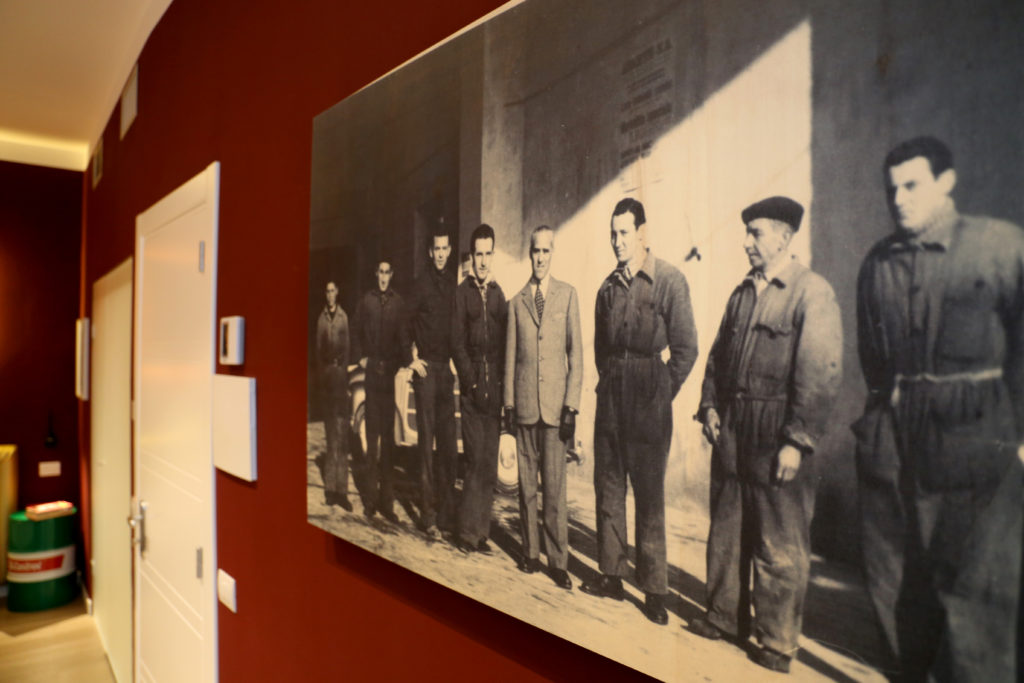 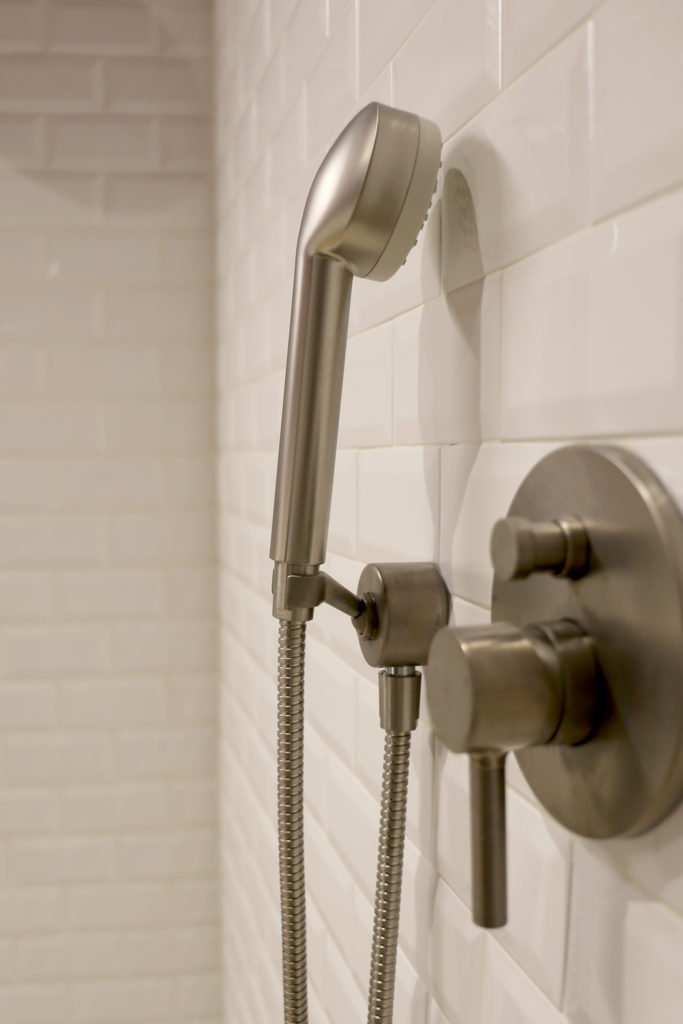 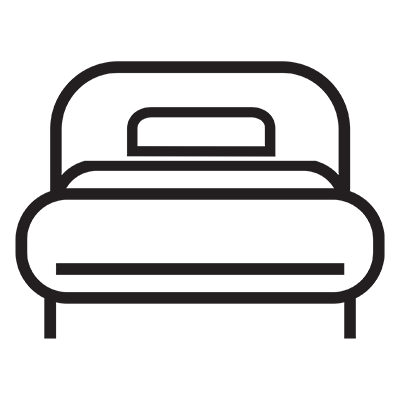 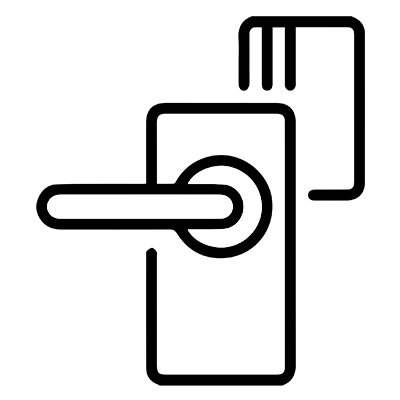 The main door is a security-door, the doors of the rooms are protected by a numerical code. 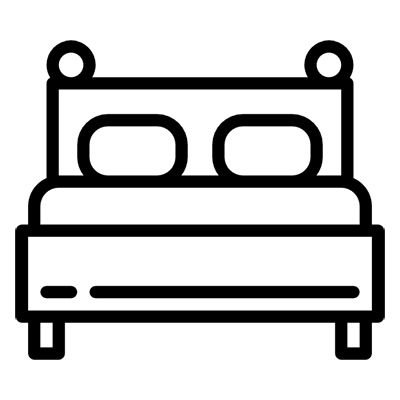 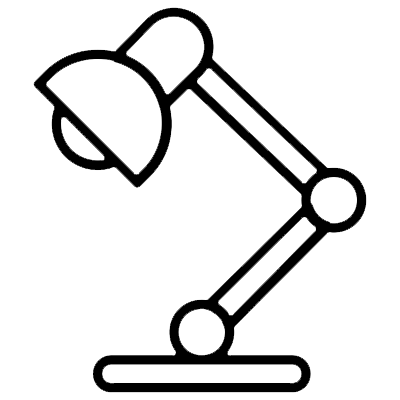 Beside lamps to create a soffuse illumination and for nocturnal reading. 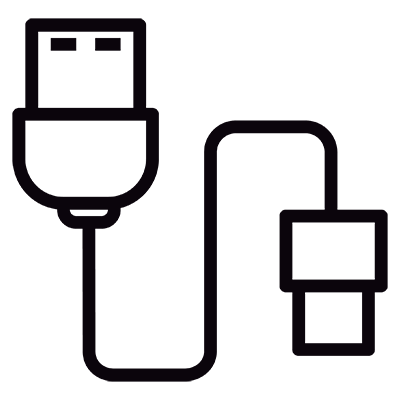 Every bed has USB-port for phones and tablets. 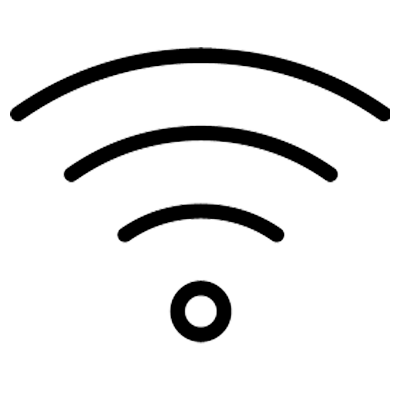 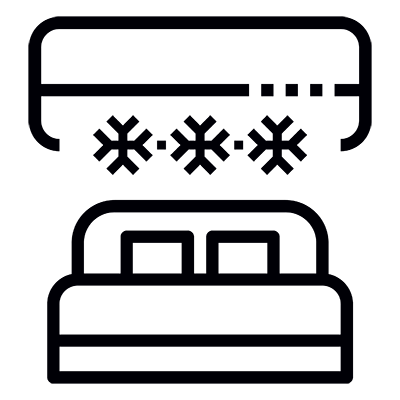 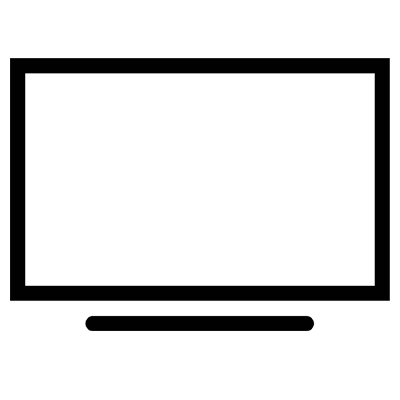 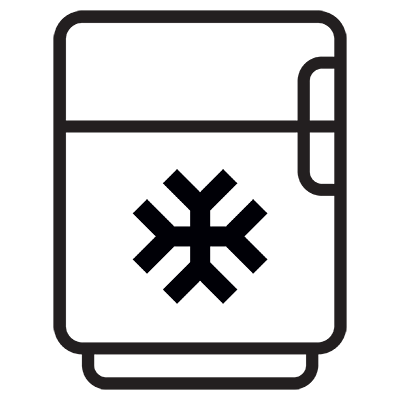 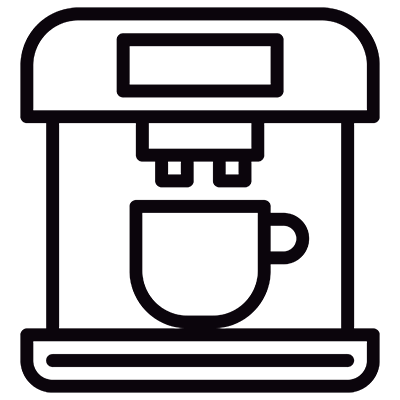 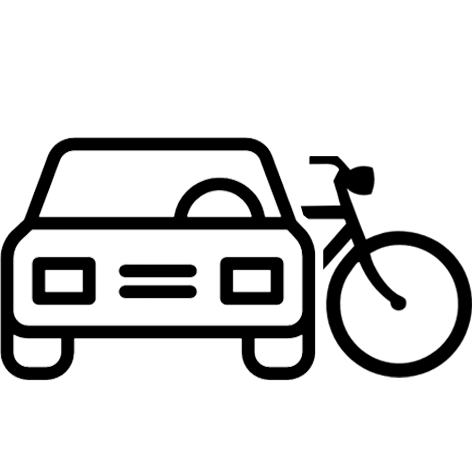 Parking in the historical Tesini workshop for 15€ per night for the cars, free for bicycles of the clients.

✔ Check-in /check-out only with appointment

* Rooms only for non-smokers.
* Animals are not admitted.